I was always the first in my group of friends to take my 1992 Honda Fourtrax 300 through the deepest mud hole, pond, or swamp around.  Of course, I was also the first to get pulled back to the trailer due to engine failure! 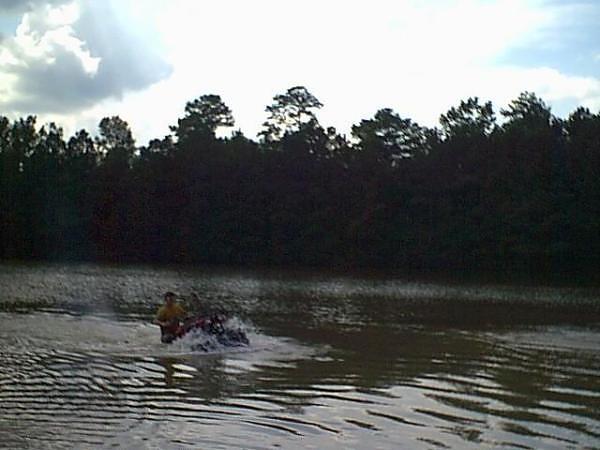 Fed up with costly engine repairs, I designed my first snorkel back in 2002 for my Fourtrax.  I accomplished this by removing the factory air intake and routing pipe and elbows from the airbox to above my handlebars.  I also had to extend all factory vent lines, which attached to the carburetor, front & rear differentials, brakes, and engine case.  Once everything was snorkeled and sealed up tight I was able to ride through deep mud and water without my engine shutting off. 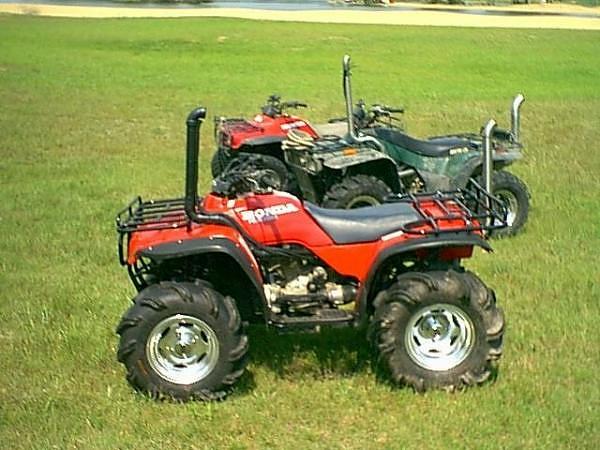 As time passed I wanted to try something new, so I sold my Honda Fourtrax and bought my first Sport ATV, which was a 2002 Honda 400ex.  Being able to jump hills and go fast was fun, but my passion was riding through mud and water.  Knowing the 400ex wasn't capable of my riding style, I sold it and bought another Honda Fourtrax 300, and that is when it all began! 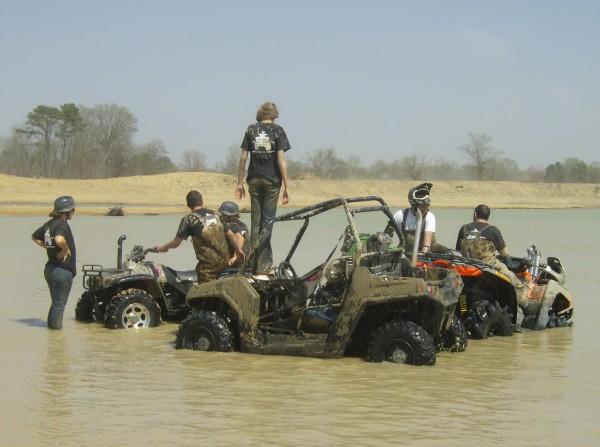 I constantly watched riders destroy engines and belts from deep mud and water and knew the market was there for ATV & UTV Snorkel Kits, so I started Extreme Snorkels in the summer of 2007!  I designed and sold the first ever Polaris RZR 800 Snorkel Kit, which was a big hit! 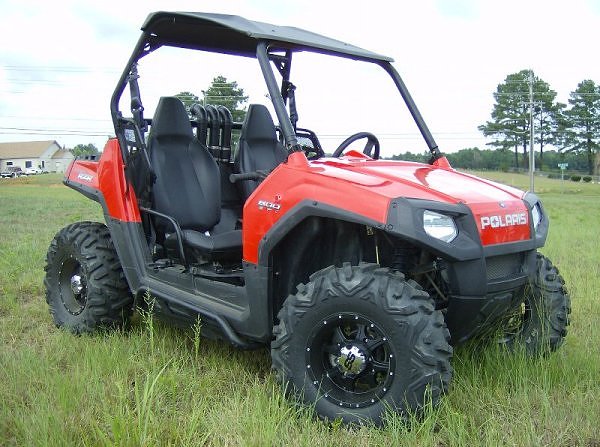 Sure it's cheaper to go to local stores and buy everything needed to make a snorkel if you know what you're doing, but why do that when you can purchase a complete kit with everything needed at your finger tips and prevent multiple trips to stores?

In late 2010, I realized I needed to offer more than just snorkels, so I began connecting with other great ATV and UTV companies which manufactured products I wasn't capable of making...  audio systems, axles, lift kits, tires, and wheels are just a few to mention.  Knowing my old website wasn't capable of handling all of the new products and customers,  I scrapped it and launched a new fully functional shopping cart system, which you see here today.

Thank you for choosing Extreme Snorkels for your ATV/UTV Parts and Accessories! 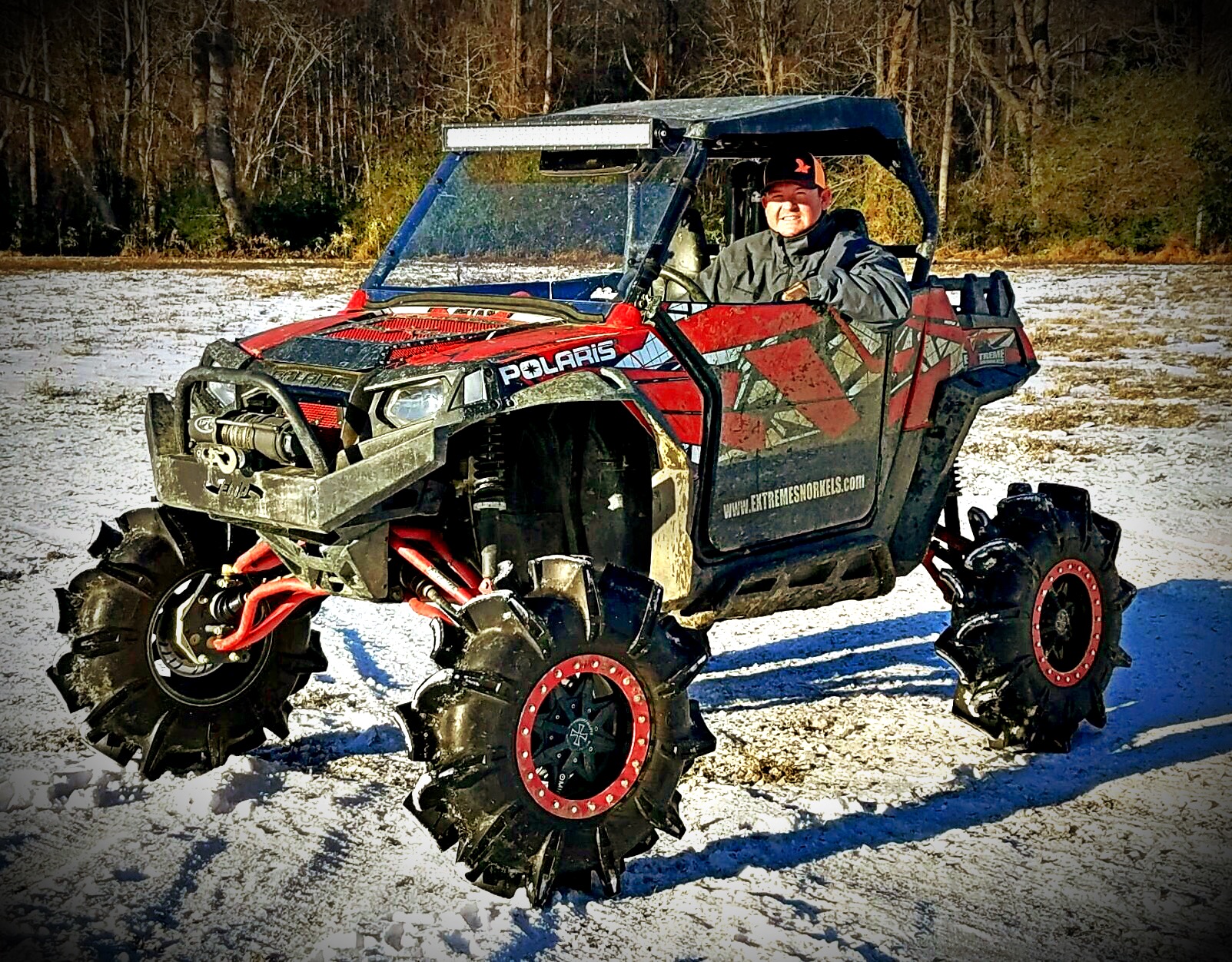